We offer Premium , unique and best Pistachio in the middle east and all around the world 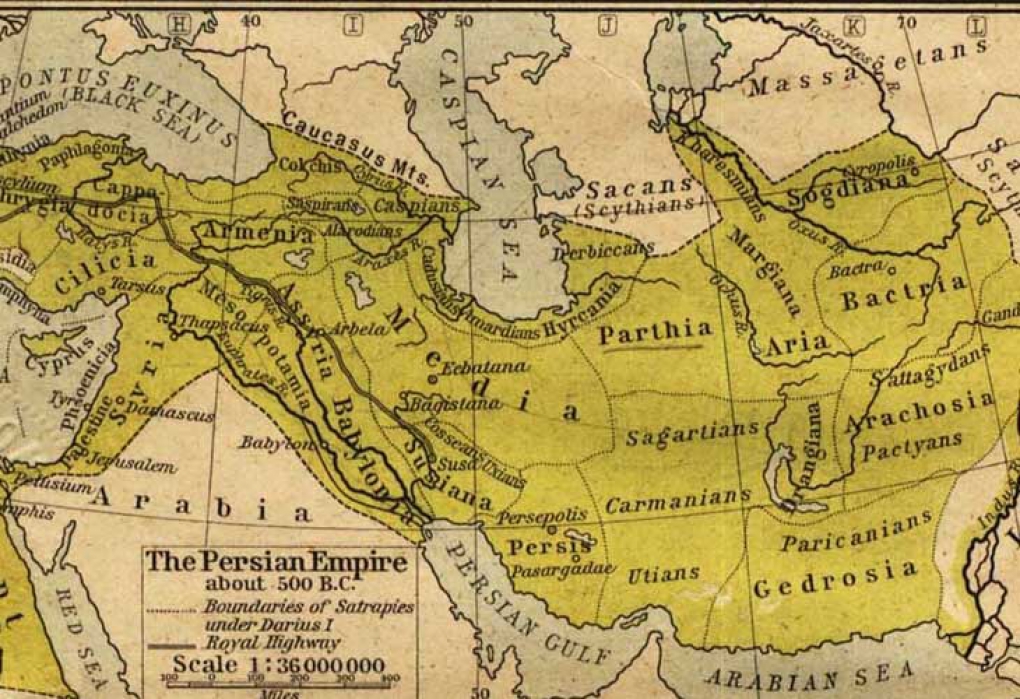 Read more about history of Pistachio

In 2014, Iran and the United States were the major producers of pistachios, together accounting for 76% of the total world production.

Archaeology shows that pistachio seeds were a common food as early as 6750 BC. Pliny the Elder writes in his Natural History that pistacia, "well known among us", was one of the trees unique to Syria, and that the seed was introduced into Italy by the Roman Proconsul in Syria, Lucius Vitellius the Elder (in office in 35 AD) and into Hispania at the same time by Flaccus Pompeius.The early sixth-century manuscript De observatione ciborum ("On the observance of foods") by Anthimus implies that pistacia remained well known in Europe in Late Antiquity. Archaeologists have found evidence from excavations at Jarmo in northeastern Iraq for the consumption of Atlantic pistachio. The Hanging Gardens of Babylon were said to have contained pistachio trees during the reign of King Merodach-Baladan about 700 BC

Make sure you enter all the required information, indicated by an asterisk (*). HTML code is not allowed.

Zeidabadi trading has been started its activities in the field of dealing and exporting all kinds of pistachio and pistachio kernel by the management of Ali Zaidabadi since 1380 of the solar year that is equivalent to 2001 A.D.